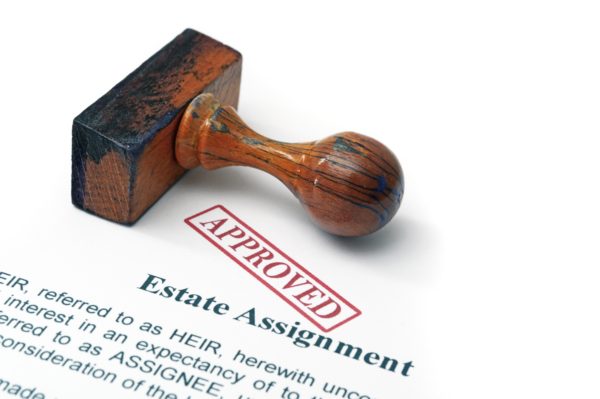 Critical For You and Your Loved Ones

Estate planning is not only something that can help future generations but can also be something to help you.

Having a will can be of substantial benefit even in cases where its benefit isn’t immediately obvious. One’s home is often their biggest investment and accounts for a huge portion of their estate. So, let’s use the passing of one’s home as an example of a misconception that will have a significant cost in the future that could have been avoided with an estate plan.

A strategy that is often used by the unknowing for passing a home on to a son or daughter is to simply put the person’s name on the house along with their name (using a joint tenancy with right of survivorship). While this may sound like a good idea, it will likely have undesirable tax implications. So, let’s look at this option in comparison to having an estate plan and having the home pass on to future generations through the use of an estate plan.

This seems appealing because it’s fairly easy and it avoids the cost of an estate plan. For this example, let’s say a person purchased a home for $250,000 in 2000. After purchasing the home this same person decides to add his son to the deed so that when the person dies, the son will get the house. This will work but what hasn’t been accounted for is the tax basis for the home. The tax basis for the home will be $250,000 as some might expect. So if the home is worth $300,000 at the time of the person’s death and his son sells the home on that day, there will be a profit of $50,000 ($300,000 – $250,000). This means the son pays taxes on the $50,000 gain. Some may say that this is obvious and even reasonable, but consider what would have happened if the person passed it to his son through his estate rather than simply adding his name to a deed.

Case 2, leaving the same home to a son through a will:

This is that path that many people avoid because it takes time, people would rather not think about death, and it costs money. But, in the example above, this would have saved the son a signficant amount of money. If the son’s name was left off the deed and the house was left to the son in a will, the tax basis would be the value of the house at the time of the person’s death. This means that if, at the time of death, the house is worth $300,000 as is the case in the example above, the tax basis is $300,000. If the son sells the house on the date of the person’s death for $300,000 his gain will be $0 ($300,000 – $300,000). So, by having planned a bit in advance there can be a significant savings in tax liability for the son. Tax on $0 as opposed to tax on $50,000.

Why Emilio De Simone is the Right Attorney for You

Emilio De Simone is dedicated to protecting the rights of his clients in all cases relating to Personal Injury Law, Estate Law, Family Law, Criminal Law and DUI Defense. He will be the first to tell you if he is not the right person to take your case. His straight forwardness and honesty are the reasons people trust him and his passion for helping people is recognized by not only his clients, but also his peers.